Evolution Film was founded in 2011 by Sonja Kilbertus and transformed into an entrepreneurial company (“UG“) in 2014. Evolution Film produces documentary films for festivals, cinema, and television. The focus is on stories about people in regions or situations that seem foreign at first glance. The films aim to promote greater empathy between social classes, countries, or continents. One focus is on strong female protagonists and directors.
Close collaboration among the creative core team, a supportive team culture, integrity, and intensive project development work is essential in Evolution Film.
Evolution Film is open as a platform to young producers and is looking for a successor, as Sonja´s center of life has shifted to Switzerland. If you are interested in this offer, please get in touch with us. 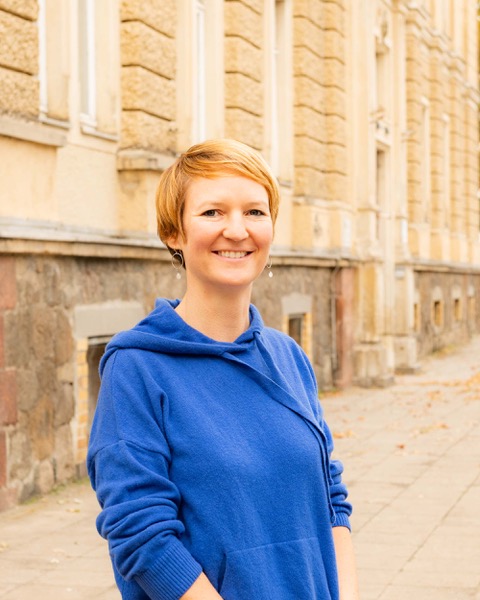 Sonja was born in Wels, Austria, and studied sociology and film production at the film academy Vienna. She has produced several international documentary features including OSTROV-Lost Island, which won the Hotdocs int. Competition and the Swiss and Bernese Filmaward 2021 and AMONG US WOMEN that got an honorary mention in the int. Competition of DOK Leipzig 2021 and won the best camera at MIFF India 2022. She founded Evolution Film in 2011 and is now leading the company.

She is also a freelance writer and producer for Mirafilm in Zurich, a curator for the film fund “Aargauer Kuratorium” and got nominated for the DOK.fest Munich VFF production award 2022 for showing courage and endurance as a producer. Sonja also works as a trainer in “non-violent communication“ and has a certificate to train adults. Since 2022 she has been a tutor for the Master Film in Lucerne, Switzerland.

With the distribution concept of AMONG US WOMEN, she combines both skills with facilitating events that give space for empathic connection based on the experience the film offers.

She is a member of the Swiss film academy, the German AG DOK association, SWAN women in film association. 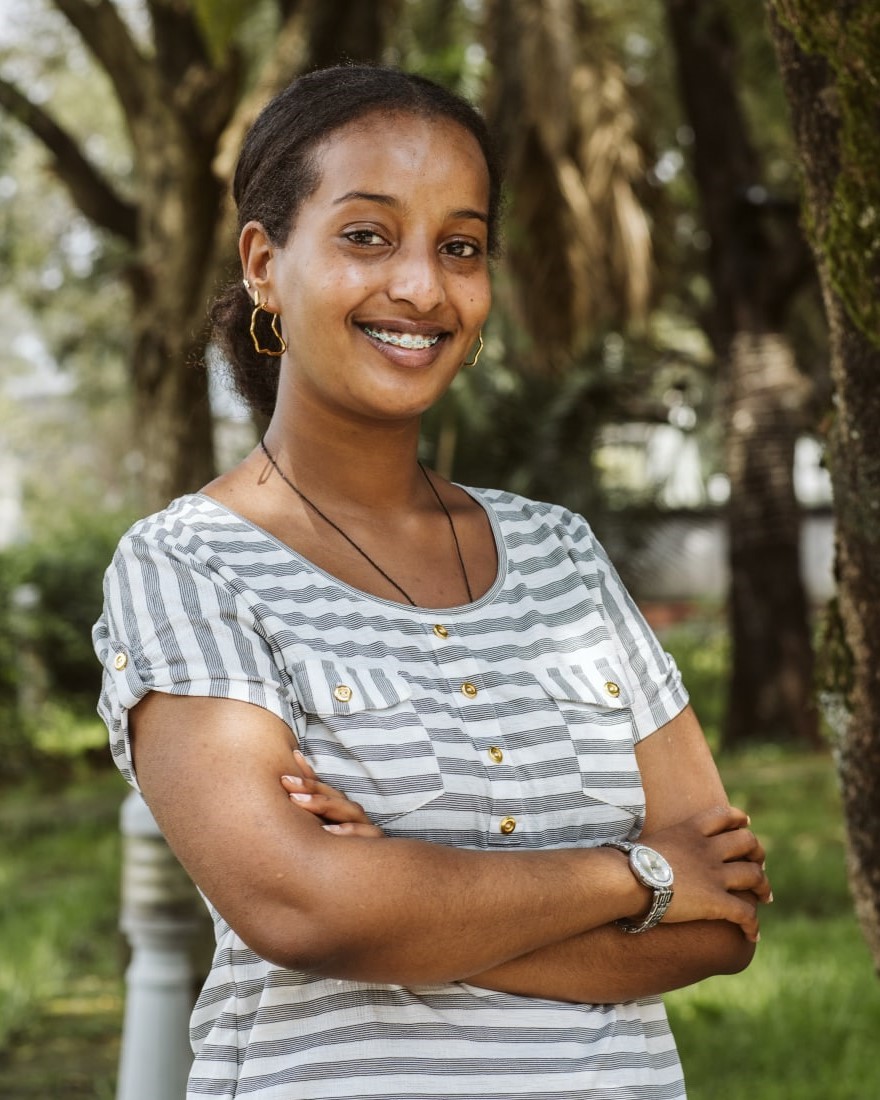 Born in 1997 in Addis Abeba, Ethiopia, Seblewongel is an Architect by education and has worked in versatile arts and cultural spaces in Addis for the past two years. She is also the co-founder of Mitin Space, a platform for creative ideas, goods, and services which is based in Addis Abeba. She has also had a lead project manager position with local NGO. She now represents Evolution Film in the fields of project management, research, graphic design, and PR. 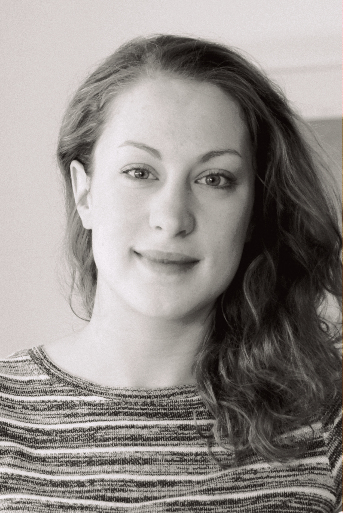 Sina supported Evolution Film in the areas of administration, PR, and financing. Since 2017, she had also been organizing and curating the DOK.forum marketplace, the ideas and production market of DOK.fest Munich, and helped emerging documentary film productions to realize them. Previously, she was involved in art and cultural projects in public space, organized the cultural beach, open-air film screenings and the music project Play Me, I’m Yours for the urbanauten.

Sina studied Visual Ethnology, Cultural Studies, and Art History at the LMU Munich and completed her Master’s degree with the ethnological documentary DENTRO DE BABYLON about the atmosphere of the Spanish ecovillage Matavenero. 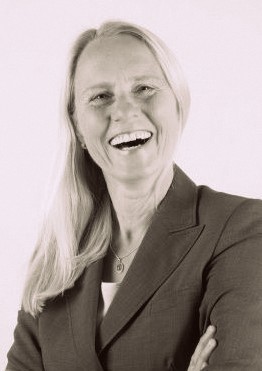 Siglinde is a lawyer and has been the managing director of an association for 14 years. In her “free time” she looks after her 3 children and the dog.

Her love for film (crime, history, and documentary) has brought her to film management and since the beginning of 2019, she has been working for Evolution Film.

Alina Schäfers (born 1990 in Berlin) has been studying film and television production at the Film University Babelsberg KONRAD WOLF since 2016. She takes over the student production management for the documentary among us women. 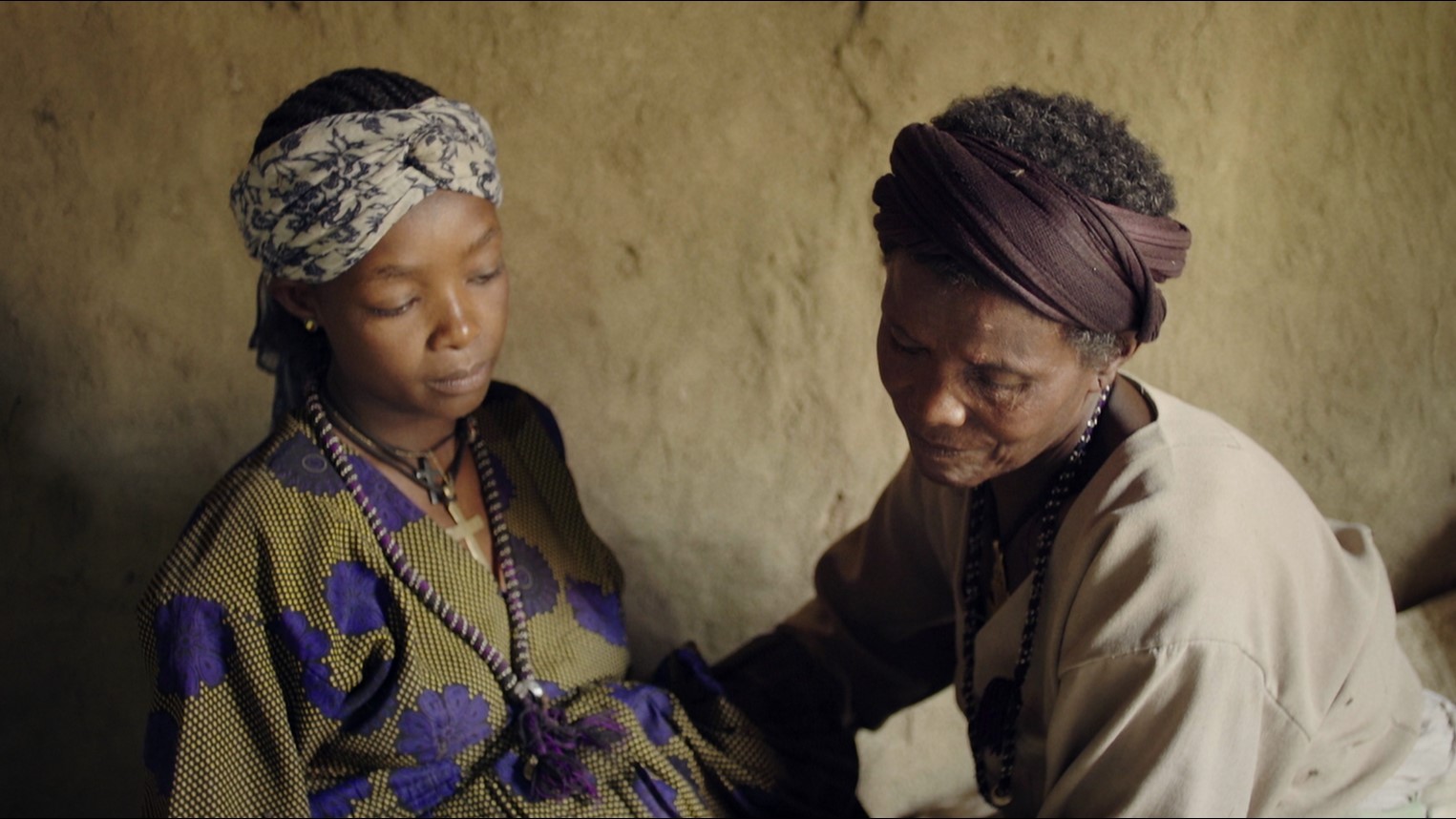 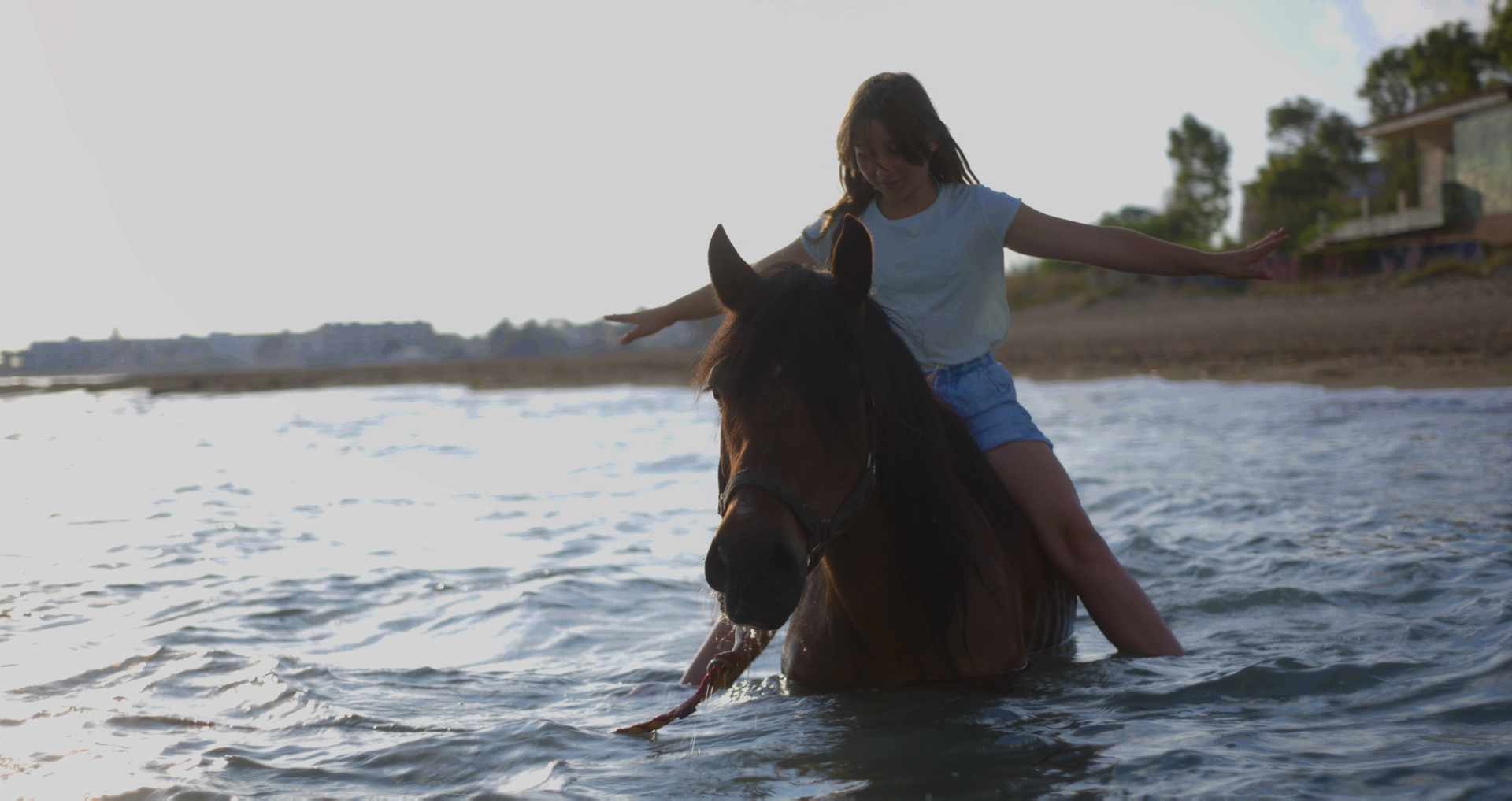